The last thing my mother said to me as I left Edinburgh was “don’t walk about at night by yourself”. This, I agree, seems like sound advice. Until you get off the subway at Penn Station at 8pm (joyously breathing actual outside air for the first time in about 17 hours) and you realise you’re in New York City. And there’s no way you’re going to bed.

So despite being hugely sleep-deprived and innappropliately dressed for the heat, I checked into the grand but somewhat dilapidated Hotel Pennsylvania, and rushed straight out again. Now, before you go running to Angelina with tales of my disobedience, be aware that the conditions at the time could be considered to be more twilight than actual night, so I was, technically, doing nothing that could be frowned upon.

I didn’t know where I was going. So, I didn’t have a map or a plan… bothered? I was confident that my strategy of walking up and down random streets hoping to chance upon interesting things would work out for me. Of course, it’s my first night in NYC, everything is interesting, so I walk around taking photos of everything an anything with a big cheeser on my face because it’s finally sunk in that I’m here, and I’m travelling solo which means that I can do exactly what I want! 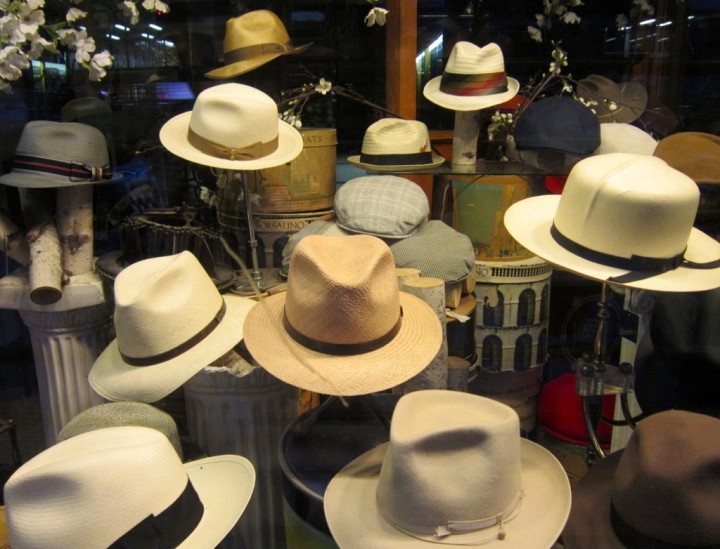 Madison Square Park and the MetLife tower were looking beautiful, as they always do. Although you actually get a better view of the buildings in December because there’s less leafage on the trees. Not that the abundance of leaves detracted at all from the aesthetics of the spot. 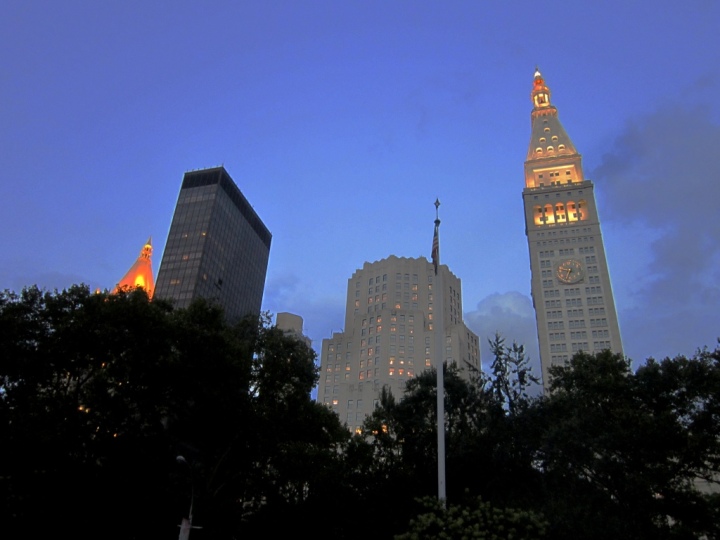 Then I chanced upon the Flatiron Building, a Daniel Burnham endeavour that was one of the City’s first skyscrapers… and one of my personal favourites. 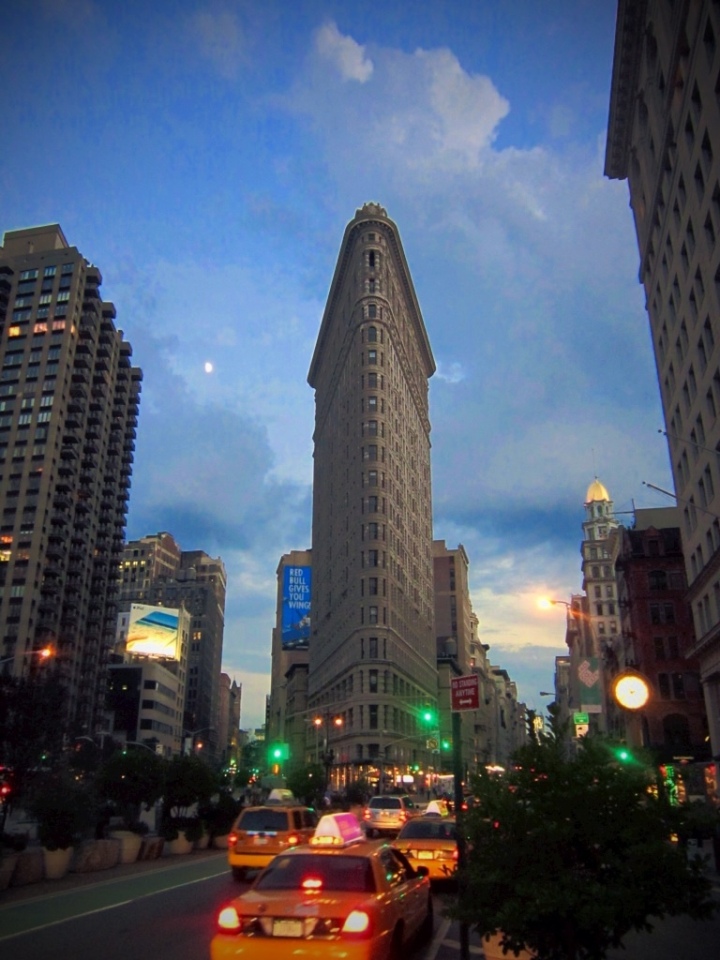 Then, of course, the Empire State Building managed to creep into view, as it always does when you least expect it to. 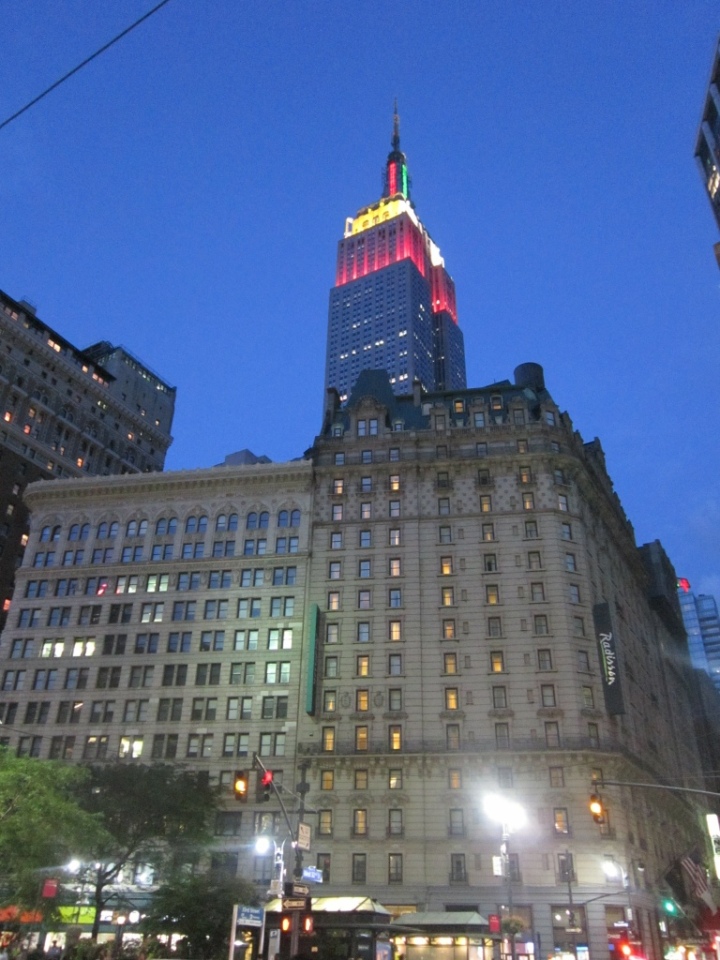 By now, it could probably be classed as ‘night’ and I was definitely ‘alone’, but, safe in the knowledge that anybody who may try and lecture me for being ‘reckless’ was on the other side of the Atlantic, I went looking for someplace I could get pizza by the slice, the quintessential New York dinner for those on the move. And on the move I am, because I have an Amtrak to catch in 7 hours and will probably need more than twice that amount of sleep to make up for the idiotic decision that was to get the bus from Edinburgh to Heathrow.

One last photo to sum up the buzz of the night: 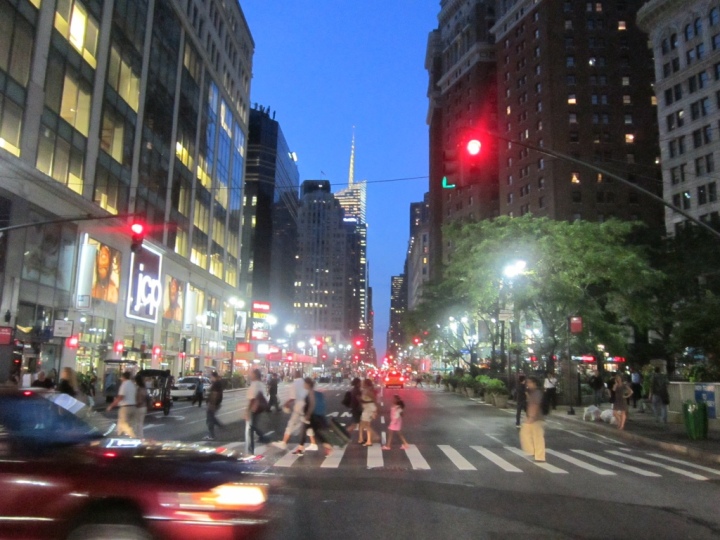 And the pizza was frigging awesome. As expected.

One thought on “Nighttiming Solo”